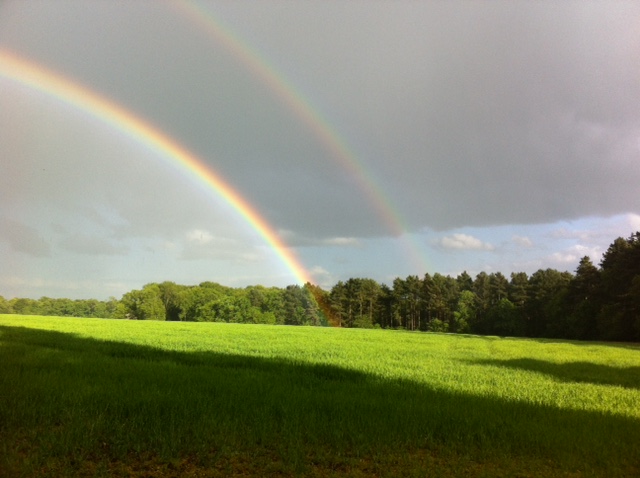 In order to achieve anything, we must first believe we can.

This applies to almost every aspect of life whether we’re an athlete competing for gold, a child learning to ride a bicycle, a patient in recovery or an astronaut walking through space. Sounds a little obvious and yet, perhaps, many of us rarely stop to consider the simplicity or power of our belief.

In previous articles, we talked about belief shaping the reality of our thoughts and how the remarkable phenomenon of the brain’s neuroplasticity helps us to achieve this. As we adapt to the suggestion of learning by experiences, old and new, so we continue to condition our mind and body. By understanding, acknowledging and having belief in new information we become attuned to its suggestion of realisable expectations and outcomes. The more we know about what we’re doing and why we’re doing it the easier it is to achieve.  Understanding, believing and knowing why we do something helps us to align ourselves with our new reality and this is fundamental to making our dreams come true. Similarly and perhaps most importantly, when we have a desired outcome but no do not believe the outcome is possible, then our analytical mind will inhibit the outcomes.

So, could this knowledge and understanding of how the mind and body operate improve performance in one the most competitive arenas of elite world sport? In 1996, one Olympian thought it might. He believed it could be the difference between taking part and winning a medal.

Fourteen weeks before the Olympic Games in Atlanta, Team GB javelin thrower Steve Backley ruptured his achilles tendon. Unable to physically train, and about to give up on his Olympic dream, Steve was introduced to a mental training technique he’d not used before called ‘visualisation’ – also known as imagery. In the weeks that followed, Steve began to imagine his perfect throw in full colour, in high definition and in 3D, focusing with absolute clarity on the detail and precision of his own performance. He broke down each of the technical elements, rehearsed them over and over in his mind and imagined delivery a perfect throw in precisely 6.23 seconds.

Steve described his first throw at the games, ‘I’ll never forget it, I kind of pressed the go button and it was almost like my body just knew what to do. It almost took over and it fell into the exact positions, in the exact rhythm with exact timing, the exact balance and the co-ordination. All those minor details that I had pre-empted in my mind’s eye. It did it for me.’

Steve won a silver medal with this throw and, quite amazingly, he delivered it in precisely 6.23 seconds! As Henry Ford is so well known for saying – ‘whether you think you can, or think you can’t – you’re always right’. Belief in yourself is everything.