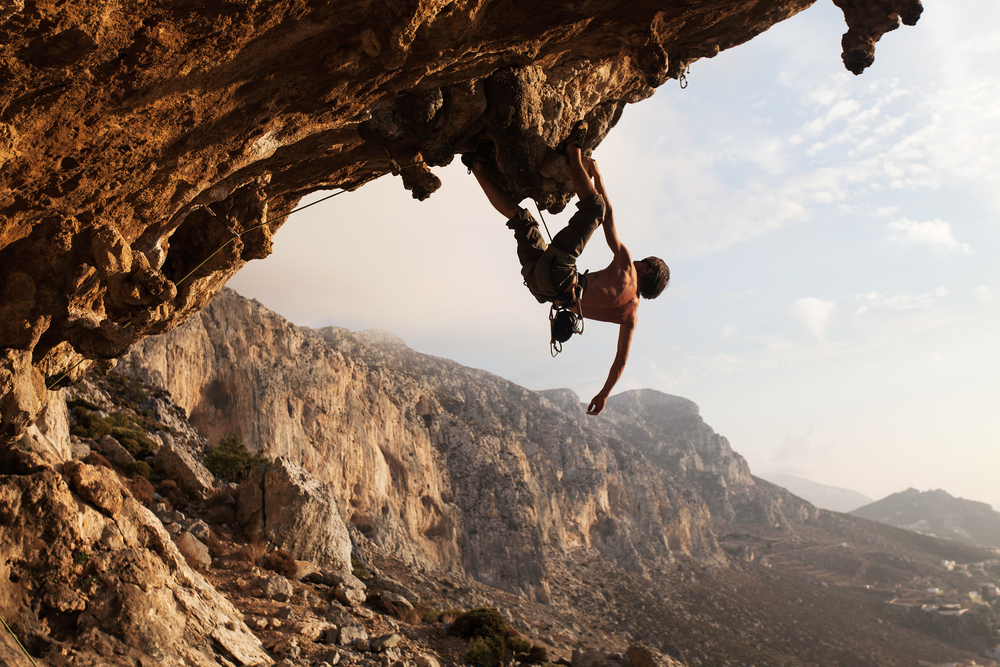 One thing that has become abundantly clear from the years of study into neurophysiology is the fundamental role that our belief plays in the positive or negative outcomes within our bodies. The suggestibility of our minds plays an important role in imagery and it’s affects upon our health and is something we shall explore in more detail later on.

Our belief and suggestibility can however be seen and demonstrated within exercise imagery. One good example is a study by Guilot et al. (1) in 2007 into the electrical activity in muscles whilst participants visualised physical movement. Incredibly they found that when the participants imagined lifting a heavier weight the electrical activity and muscle activation increased. By simply suggesting that the body needed to work harder due to the heavier weight being imagined, the mind and the muscles responded in kind and increased the intensity of activity.

Such a reaction can be seen in many other studies such as Decety et al. (2) as they examined the effects of imagined exercise on autonomic effectors such as heart rate and respiration rate. As part of the study they asked participants to imagine doing leg exercises at two different weight levels (15kg an 19Kg) and to rate their sensation of fatigue during the imagined exercise. Interestingly the results showed that all participants noted an increased sense of fatigue when asked to imagine the higher weight compared to the lower weight. Simply through their own expectations and knowledge, or belief, the participants were able to influence the effects of the exercise imagery on their own bodies.

Ultimately what this demonstrates is that while exercise imagery can be immensely beneficial and powerful, there are other factors, such as belief and suggestibility that can have an impact and can in fact enhance the experience for ourselves for potentially even greater outcomes.
(1) Guilot et al., Muscular Responses During Motor Imagery as a Function of Muscle Contraction Types, 2007
(2)Decety, Central Activation of Autonomic Effectors During Mental Simulation of Motor Actions in man, 1993