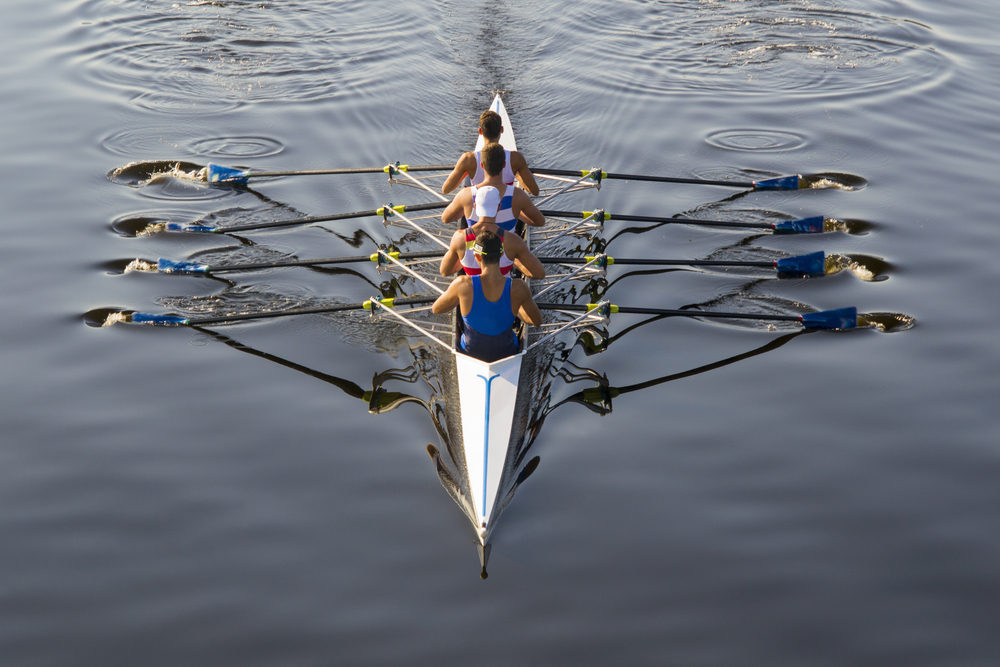 imagery and the autonomic nervous system

Our bodies are an incredible network of nerves, signals, chemicals, inputs and outputs, all working together in order to perform exactly as we think and as we need. We have already explored how exercise imagery can help us maintain the health and even potentially increase the strength of the connections between our mind and body.

However, what science is yet to consider is whether we could recreate these positive health outcomes in other areas of our body through concentrated and positive thoughts and imagery.

The hypothesis is a logical one. If the neural pathways and cortical output signal underpin the health and performance of our muscles which are connected to our Nervous System, then could the same thing hold true of the parts of the body connected to our Autonomic Nervous System, our heart, lungs and other vital organs? They too are connected by neural pathways and controlled by signals from the brain, even if it is done subconsciously.

Science has already shown that we can enact change within our bodies on a subconscious level. A great example of this is the work of Fabrizio Benedetti (1). In 1993 he found that participants experienced a far reduced sense of pain in their right hand or foot after a cream had been applied to it which they were told was a painkiller, when it was in fact completely benign. The study went on to show that the brain was actually producing pain numbing chemicals and releasing them in the part of the brain related to the hand/foot. Through conscious thought participants were controlling brain function governed by subconscious thought.

Moreover, it has been shown that we can directly influence organs, such as our lungs, through conscious thought. One study by Freeman & Welton (2) into asthma sufferers, for example, demonstrated that through visualising open airways and reduced inflammation participants were able to severely reduce their symptoms.

So, by treating our body as we have treated our muscles with exercise imagery, using concentrated thought to create a positive outcome, who knows to what extent we may be able to improve the health and function of our entire working body by building and strengthening the connection between our mind and body.
(1) F. Benedetti, Somatotopic Activation of Opioid Systems by Target-directed Expectations of Analgesia, 1993
(2)L. W. Freeman & D. Welton, Effects of Imagery, Critical Thinking and Asthma Education on Symptoms and Mood State in Adult Asthma Patients: A Pilot Study, 2005