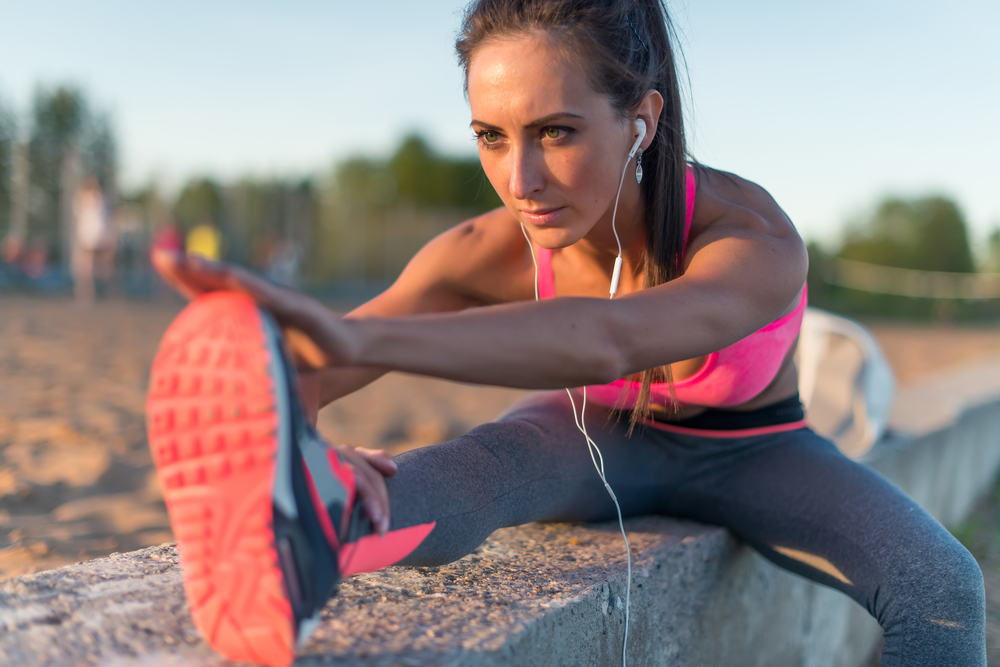 reducing the effects of muscle atrophy

As we have previously discussed, physical activity can have incredible effects on the immune system and helping people recover from debilitating diseases as well as their continued recovery post treatment. However, patients often find it difficult to exercise, leading to inactivity and muscle atrophy. As their muscles weaken, they find it harder to exercise and the cycle continues.

We have already considered the ability to create positive physical change in the body, often caused by physical activity, through exercise imagery, so what affects could it have on muscle atrophy?

A key study in demonstrating these effects comes from Clarke et al. (1) in 2014, who aimed to investigate, much like Ranganathan, the effects which the nervous system and the cortex in the brain have on the strengthening and weakening of muscles. Within the study participants had their wrists immobilized in a cast for four weeks. They were split into two groups, a control group and a group who performed exercise imagery of wrist contractions during the immobilization period. At the end of the study the control had a decrease in wrist strength of 45.1% but the imagery group decreased by only 23.2%, almost halving the effects of the immobilization. By keeping their nervous system and brains active participants were able to greatly reduce the negative effects of muscle atrophy caused by immobilization. Overall this shows how through using exercise imagery, patients could keep their bodies as strong and fit as possible, giving them the best chance of remaining active, and that is from a purely physical standpoint.

However, muscle atrophy is not merely found in cancer patients. It can occur, and be problematic, in any injury where immobilisation is necessary to allow for recovery. A study by Newsome, Knight & Balnave (2) considered the effects of immobilization on grip strength. Again, participants had their forearm immobilised, this time for ten days, and once more a control group was compared to an exercise imagery group who imagined gripping movements. Astoundingly the results showed that the experimental group showed no signs of changes in strength of either their wrist flexion or extension grip. This shows how affective exercise imagery can be in helping with the effects of short term injuries, virtually nullifying the effects of any muscle atrophy due to non-use.

Ultimately this is a further demonstration of the importance of keeping the mind-body connection functioning, healthy and active and of the major role it can play in maintaining our health and fitness.
(1) Clarke et al., The Power of the Mind: The Cortex as a Critical Determinant of Muscle Strength/Weakness, 2014
(2) Newsome, Knight & Balnave, Use of Mental Imagery to Limit Strength Loss After Immobilization, 2003