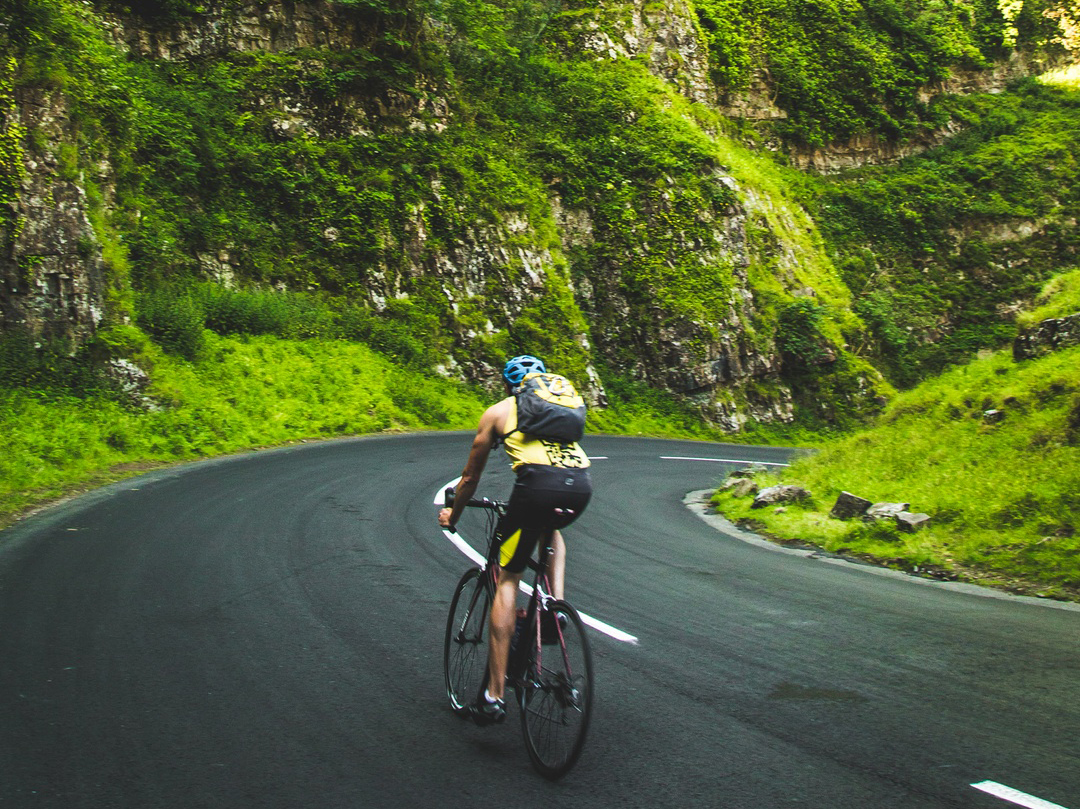 Exercise Imagery has been seen through a number of studies as a means to maintain and strengthen the mind-body connections, keeping the nervous system healthy and strong. However, there are sadly a number of conditions and injuries, such as strokes, Parkinson’s disease and spinal injury, where such connections can be impaired and brain function damaged.

There has even been research conducted into whether exercise imagery maybe able to help regain motor function in such cases. An experiment by Ertelt et al. (1) into to the rehabilitation of stroke patients who had experienced decreased motor function found that through a four-week program of action observation (watching physical movement) patients were able to significantly increase their motor function. Furthermore, through brain scans they found significantly increased reactivation of brain motor areas associated with the movement. What this is demonstrating is the potential for exercise imagery to regenerate damaged brain maps and re-establish and strengthen the connections between the mind and body.

Furthermore, studies have also shown the potential for exercise imagery to aid the recovery of spinal cord injuries. Guilot (2) and his team found through a five-week course of exercise imagery patients of C6-C7 Spinal Cord injuries were capable of recovering and significantly improving compensatory grasping movements, known as Tenodesis. Guilot also found improved brain plasticity related to motor function in all the patients participating in the trial. This was followed up by a literature review by the same team, which concluded that the brain adaptations that were being induced by exercise imagery was significant in helping improve motor function in the tetraplegia patients.

Finally, a study by Tamir, Dickstein & Huberman (3) into Parkinson’s disease found that those who used exercise imagery saw a marked improvement in their recovery times and motor function compared to those who did not.

Such findings demonstrate the amazing potential to help those who find themselves unable to move their limbs for whatever reason with exercise imagery. In addition, it continues to show how we can positively affect our bodies by maintaining the health and strength of our neural pathways and the connections between our mind and our body.
(1) Ertelt et al., Action Observation has a Positive Impact on Rehabilitation of Motor Deficits after Stroke, 2007
(2) Guilot et al., Improvement of Grasping after Motor Imagery in C6-C7 tetraplegia: A kinematic and MEG Pilot Study, 2015
(3) Tamir, Dickstein & Huberman, Integration of motor imagery and physical practice in group treatment applied to subjects with Parkinson’s disease, 2007